Every week we are choosing one of the articles as the featured post. This is not to say that all the other posts do not hold up against the chosen one. It’s just to say that the post has a twist to it or is somehow special in its form or argument that we think we need to emphasize it.

This week the featured post for Group 2 is Ines Rosenbaum’s. She put a lot of effort into this and has a lot to say in contra to Mr Bauerlein. Additionally, she has some good remarks about the importance of dealing with the new media in school and, of course, we do like that 😉

As for the others, it is interesting to hear what Erwin has to say about mentoring and the lack of time:

But than again, can you really accuse the teachers and professors for having failed mentoring? I don’t know about the situation at American universities or in American schools. But as for Germany, or the Philipps-Universität…. how the hell are these people supposed to mentor or take care of the individual given the terrible circumstances and conditions at our schools and universities?!? If they are lucky they may know the names of all their students at the end of a semester.

Ok, as for the name thing, that’s just a personal memory problem of mine 🙂

Also a good point is what Martina mentions in her post:

The parents should be involved in this discussion as well, because they allow their children to surf the web. They could have a look that they do not neglect school and education.

Let’s see how all this will work out during the semesters.

Update (27 November): I saw today that Marina added a post concerning my first session résumé with some additional reasoning. 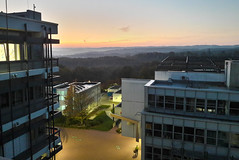 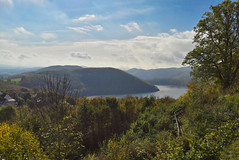 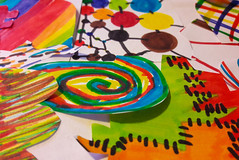 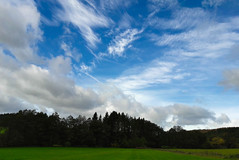